Drunk Driving: 14 Facts You Have To See To Believe 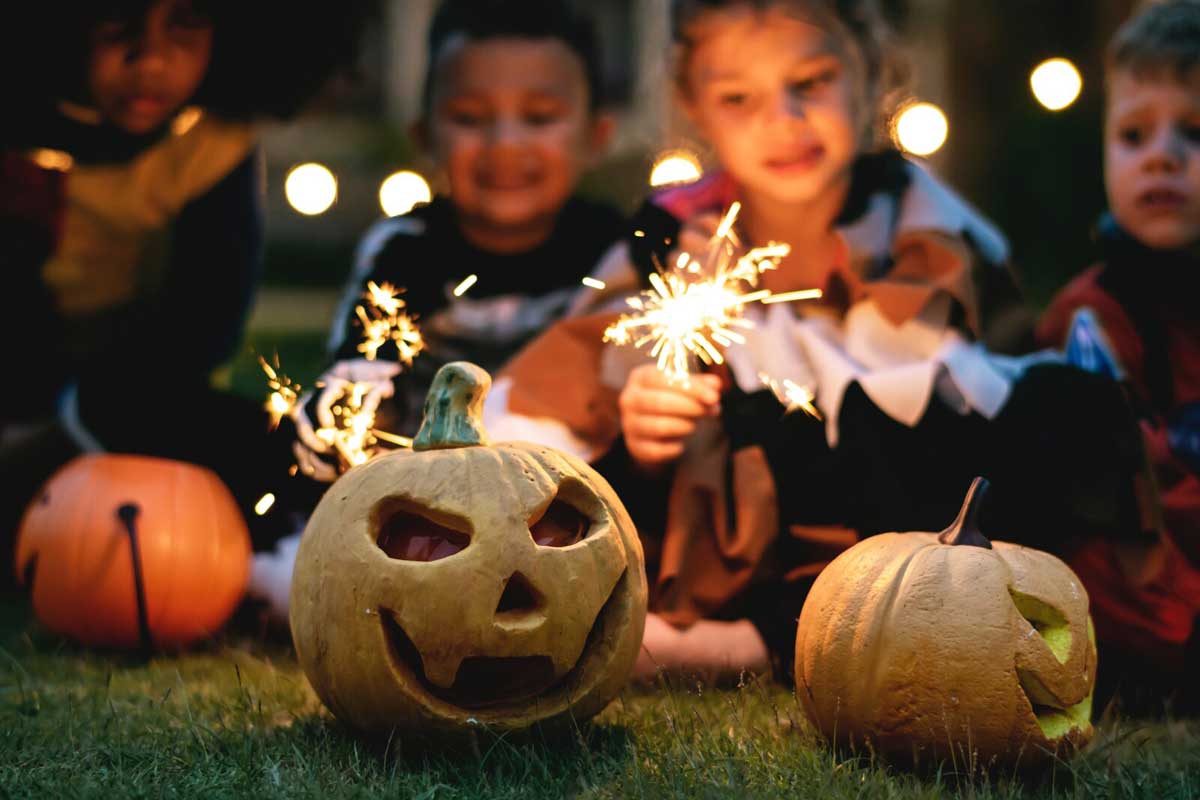