Which States Are The Most Dangerous For Holiday Drunk Driving? 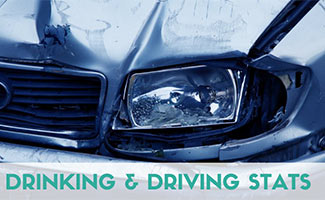 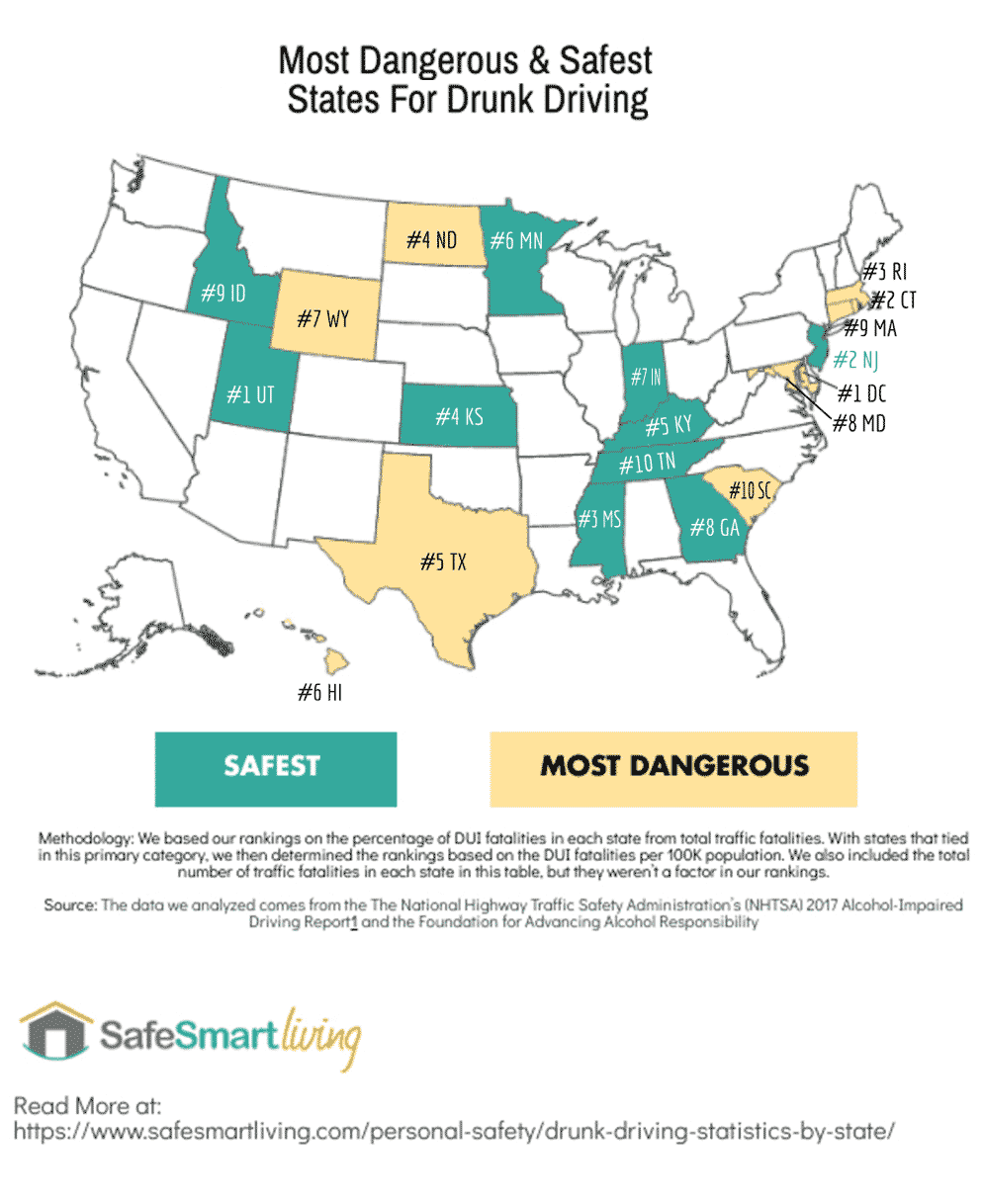 The national average is 3,025 DUI’s per 1 million people.

Drunk Driving: Facts You Have To See To Believe

What tips do you have to prevent drunk driving incidences?

Disclaimer: The information provided on this website should not be used for diagnosing or treating a health problem or a disease. It is not a substitute for professional care. If you have or suspect you may have a health problem, you should consult your health care provider.