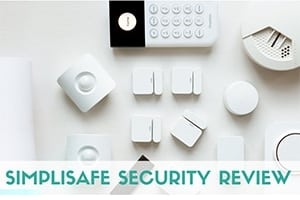 However, the equipment costs more than competitors, and it’s missing an outdoor security camera. We’ll help you decide if SimpliSafe can help keep your family and property safe from break-ins. 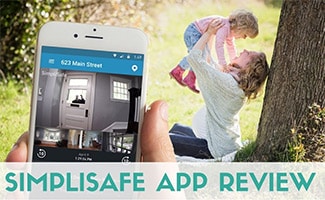 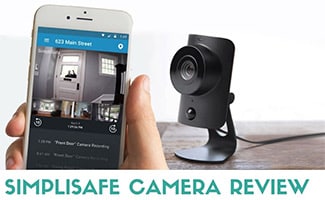 You can purchase a SimpliSafe security system without adding on a monitoring plan; however, the system is almost useless without monitoring. You won’t be able to monitor it yourself or be notified if a sensor triggers unless you pay a monthly monitoring fee. The local alarm siren will still sound without monitoring.

Use this link to get the best possible SimpliSafe pricing we can offer our readers.

Do Customers Feel Secure With SimpliSafe?

This system, SimpliSafe, appears at the outset to be somewhat intimidating to install (self), but is very friendly. I am very happy with my system and the self install was actually fun. I chose the $25.00/mo plan. There is a one time purchase of hardware (various plans and peripherals) and no service contract. Customer service is also great. Highly recommended. – Roger, Consumer Affairs 8/6/2019

Best customer service i have ever received from a company. easy to get a hold of and love the services provided – Katlynn M., BBB 2/22/2020

Company is total jerks to deal with. Have plan with them. They cannot get entire system to work. They have replaced one of my cameras 3 times and it still does not work. This is a web based system and if cameras do not stay connected to internet how confident should we be that any of the system is connected. This leads to the question of how safe are you. The best they could offer today was to cancel monitoring. That is great after you have bought their inferior equipment. – Steve, Consumer Affairs 5/5/2020

Simplisafe does not truthfully advertise their doorbell camera. They fail to mention that you need a mechanical doorbell system and that it doesn’t work with digital doorbell systems. However, the packaging says “Requirements: Existing doorbell setup.” “Works with 8-24VAC.” I’ve met both of these requirements. I was unable to meet the last requirement because it was never mentioned. I’ll be returning this and getting my money back; never spending another dime with Simplisafe. – Jeremy M., BBB 4/25/2020

Two of Safe Smart Living’s staff purchased a system for their home and want to share their first-hand experience:

SimpliSafe came out with a new equipment design in 2018, and their app and website got a facelift. The new SimpliSafe is more modern and sleek looking. And while they finally introduced the long-awaited indoor camera, we’re still waiting on an outdoor camera option, home automation features and more robust features in the app and website. 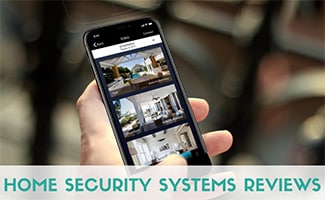 Just because SimpliSafe is a household name doesn’t mean it’s necessarily the best fit for you. You may opt for SimpliSafe over the competition because of its DIY installation, no long-term contracts and low monitoring fees. But if you want an outdoor camera and lower equipment fees, for example, you may want to consider other options. Our experts review over a dozen competitors in our home security systems reviews.

Are you considering SimpliSafe for your home security needs?