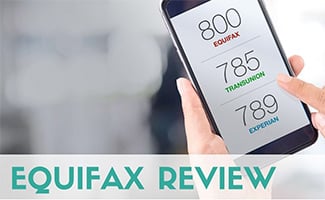 In 2017 Equifax suffered a major data breach that exposed the personal data of nearly 148 million people in the U.S. To make matters worse, the company waited six weeks to inform consumers about the breach and admitted to knowing about the security flaw a full two months before hackers broke in.