While the equipment itself costs more than competitors, you’ll save on monthly monitoring fees, which are some of the most competitive in the industry. We’ll help you decide if SimpliSafe can help keep your family and property safe from break-ins.

SimpliSafe offers one of the “simplest” home security solutions. It’s easy to install and has one of the lowest monthly pro monitoring fees on the market. Their technology is good, but not as current or sophisticated as what the competition offers.

This is the aggregate score of reader reviews we’ve received. Have a good or bad experience with SimpliSafe? Feel free to leave your own review in the comments. Please note that only ratings with valid review content will be published and counted.

SimpliSafe offers package bundles for savings or you can build your own system a la carte.

Simplisafe has three options for monitoring. The standard and interactive monitoring come with police and fire dispatch as well as a base station cellular backup and video verification. Interactive also has more cameras included and smart home integration.

This system, SimpliSafe, appears at the outset to be somewhat intimidating to install (self), but is very friendly. I am very happy with my system and the self install was actually fun. I chose the $25.00/mo plan. There is a one time purchase of hardware (various plans and peripherals) and no service contract. Customer service is also great. Highly recommended.

Best customer service i have ever received from a company. easy to get a hold of and love the services provided.

Company is total jerks to deal with. Have plan with them. They cannot get entire system to work. They have replaced one of my cameras 3 times and it still does not work. This is a web based system and if cameras do not stay connected to internet how confident should we be that any of the system is connected. This leads to the question of how safe are you. The best they could offer today was to cancel monitoring. That is great after you have bought their inferior equipment.

Simplisafe does not truthfully advertise their doorbell camera. They fail to mention that you need a mechanical doorbell system and that it doesn’t work with digital doorbell systems. However, the packaging says “Requirements: Existing doorbell setup.” “Works with 8-24VAC.” I’ve met both of these requirements. I was unable to meet the last requirement because it was never mentioned. I’ll be returning this and getting my money back; never spending another dime with Simplisafe.

Two members of our team purchased a system for their home and want to share their first-hand experience:

SimpliSafe doesn’t release new equipment as often as some competitors, but recently their app and website got a facelift. The new SimpliSafe is more modern and sleek looking. And while it took some time, the finally offer robust camera support with an indoor, outdoor, as well as video doorbell option. Not to mention, home automation features and upgrades to the app and website.

Just because SimpliSafe is a household name doesn’t mean it’s necessarily the best fit for you. You may opt for SimpliSafe over the competition because of its DIY installation, no long-term contracts and low monitoring fees. But if you want an outdoor camera and lower equipment fees, for example, you may want to consider other options. Our experts review over a dozen competitors in our home security provider reviews. 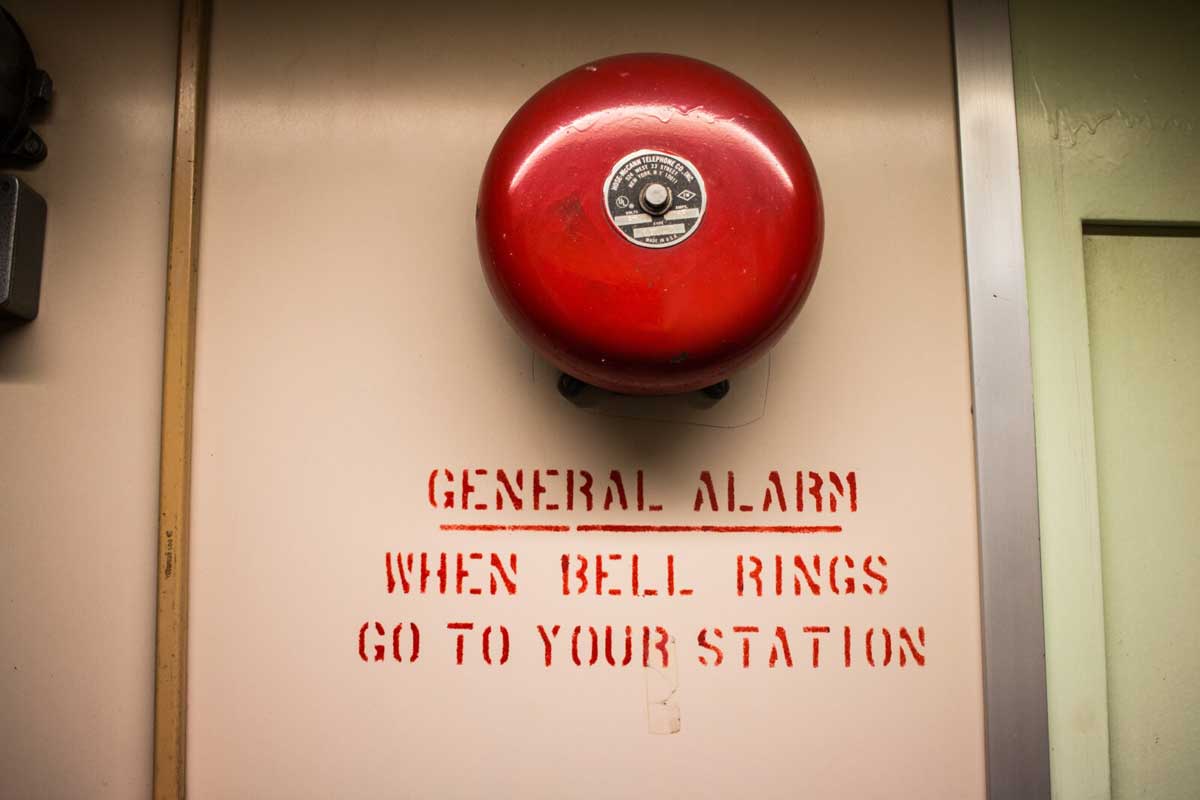